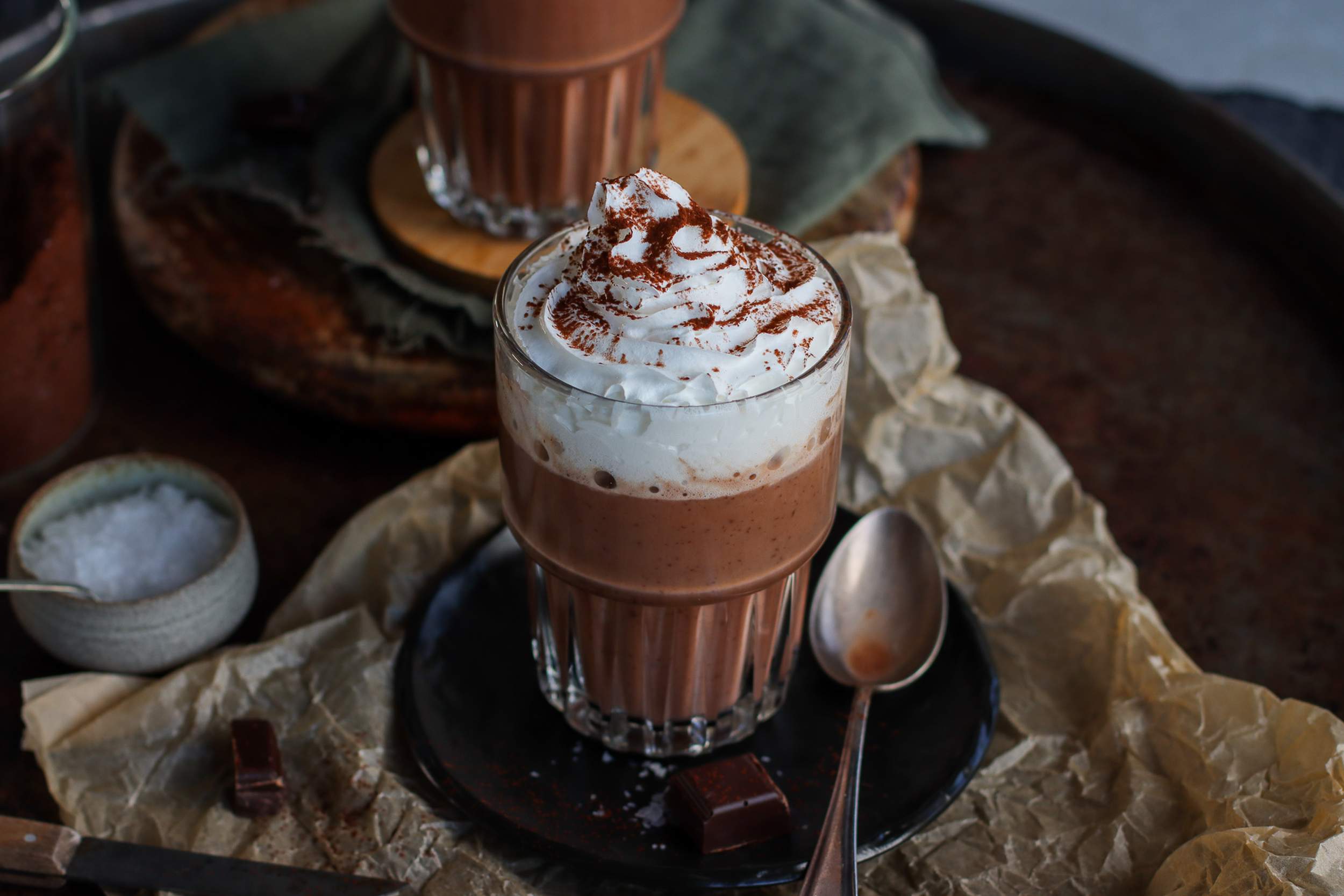 22 Oct 2017
Coffee is one of the most widely consumed beverages around the world. There have been interesting discussions about how coffee affects our bodies. Let's talk about the impacts of coffee surrounding its nutrition.

The coffee bean can be transformed into a multitude of coffee and espresso-based beverages: latte, cappuccino, macchiato, americano, mocha, and more. The world has done extensive research and development on this tiny little bean.

Iced coffee: hot brewed coffee that's been cooled down. This is the most common way to prepare iced coffee. Since it's often served over ice, it can have a more watered-down body and flavour.

Cold-brew: this method has become more popular with time. It's brewed cold, which impacts its flavour by making it more robust and less bitter versus iced coffee. It also contains significantly higher levels of caffeine compared to iced coffee.

Espresso: this uses the same coffee beans but is produced in a different way, using high-pressure forces to create an extremely concentrated shot of espresso. It generally has a more full and bold flavour compared to coffee.

We can find caffeine in a variety of plants such as coffee beans, cocoa beans, tea leaves, and yerba mate. Caffeine is a naturally occurring psychoactive stimulant. This means that caffeine excites the activity in our brain which temporarily reduces fatigue, and improves alertness.

When it comes to the roast, depending on how coffee is measured, scooped or weighed, there will likely be only a minimal variance between the level of caffeine between a light roast versus a dark roast.

Note that coffee isn’t the only food item that contains caffeine. It can also be found in chocolate, some teas, energy drinks, colas, and some medications.

The Health Canada recommendations for caffeine intake are:

Keep in mind that some of us may experience increased anxiety or discomfort in the gut even when having less caffeine. We all know our bodies best and can listen to the cues we're given. Decaf coffee is an option that can be enjoyed to provide the smell and taste of coffee with less stimulating impacts.

Note that the caffeine content in different beverages will vary. For example, in 1 cup (250 mL):

Caffeine is also present in some other foods or beverages:

When we consider the caffeine content per serving size at coffee shops, such as Starbucks:

Effect on vitamin and mineral absorption

Many caffeinated beverages, including coffee, can contribute to a lower rate of absorption of certain vitamins and minerals. Here are some examples.

Coffee contains tannins, which can inhibit the absorption of iron and zinc if consumed within the same hour. Learn more about this in our article on iron.

Consumption of large quantities of coffee each day may interfere with calcium absorption, and also lead to increased calcium excretion. Caffeine has been associated with reduced bone mass and increased fracture risk. This is only an issue if our overall calcium intake is low though. We can offset this effect by ensuring we consume our recommended intake each day. Learn more about calcium needs and bone health in our article on calcium.

Tip: coffee is commonly consumed in the morning. We can consider waiting 30 minutes to 1 hour after eating or taking vitamins to drink coffee. This helps improve our absorption of certain minerals!

Moderate and consistent consumption of coffee has been associated with a decreased risk of cardiovascular disease (CVD). Oddly enough, the lowest CVD risk was at 3-5 cups of coffee each day, which is more than some of us drink in a day! There's still much research to be done surrounding this topic, and this is by no means to suggest drinking so much coffee. As with many things, moderate consumption is generally best.

Caffeine intake appears to improve memory performance in certain situations. It's also been shown to have cognitive-enhancing functions at moderate intake. Caffeine does this indirectly, through actions on arousal, mood and concentration. This makes sense considering the main reason many consume coffee is for its stimulating effects before work or school.

Coffee is associated with a decreased risk of breast cancer, colorectal cancer, prostate cancer, type 2 diabetes, cardiovascular disease, and Parkinson's disease. Coffee is also, though, associated with an increased risk of pregnancy loss, increased levels of serum cholesterol, and insomnia. These findings show that research is still incredibly inconsistent and inconclusive. We don't have enough data to know the exact benefits or drawbacks of caffeine consumption.

Here at PUL, we steer away from labelling foods and nutrients as "good" or "bad", so the same goes for coffee! We love starting the day with a cozy and warm beverage, whether it be coffee, tea, etc. We do aim to stick to the recommendation of keeping caffeine consumption to 1-3 cups per day, though, depending on the size of the beverage and the caffeine content of the beverage.

Did you know: Contrary to popular belief, coffee and other caffeinated beverages do not dehydrate us. Coffee is a diuretic, but drinking coffee doesn't cause us to lose water above and beyond the water we drank in that brewed cup. This is especially so if we consistently consume it and have adapted to its effects.

Tips when cutting back on caffeine

Some of us may feel we've become too dependent on caffeinated beverages or would like to cut back, here are some tips in that case:

A note on conscious consumption

We recommend purchasing fair-trade and organic coffee, whenever possible, to support healthful labour practices for growers. It also usually means a higher quality bean is produced, so win-win if you ask us! 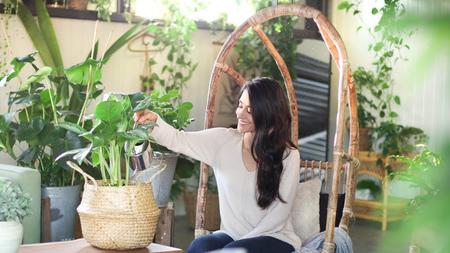 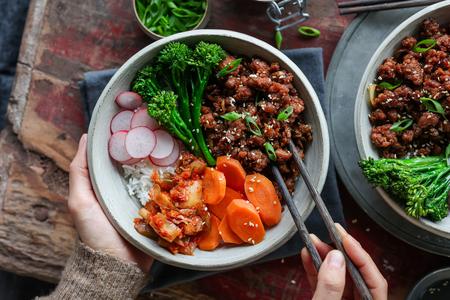 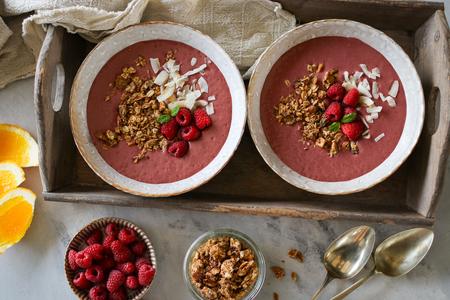 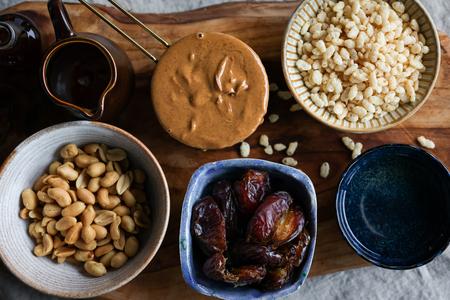 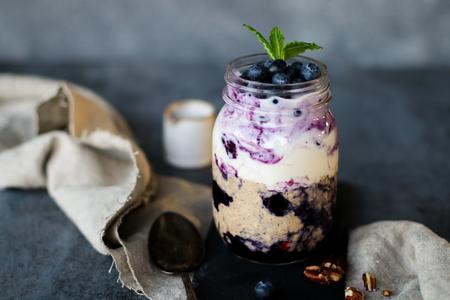 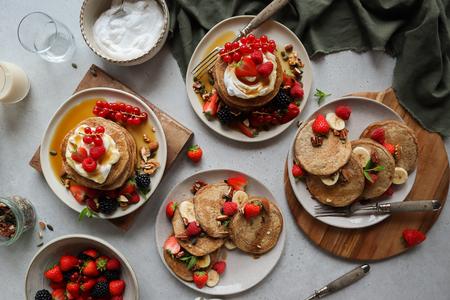 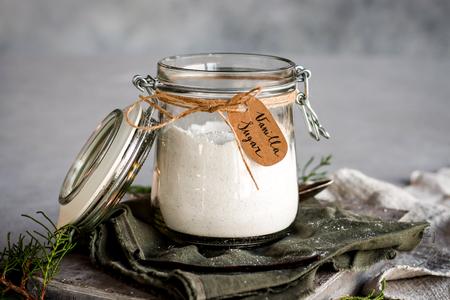 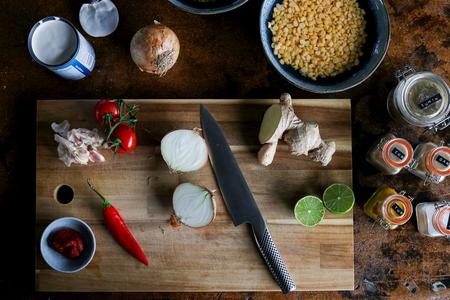 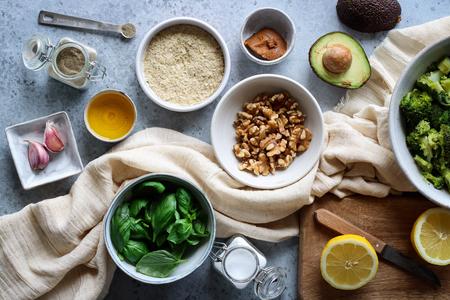 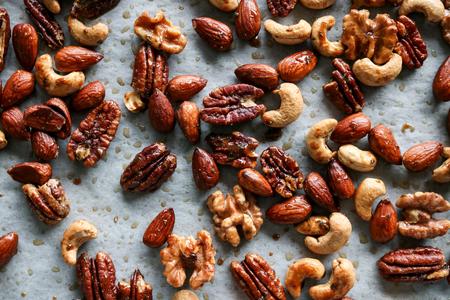 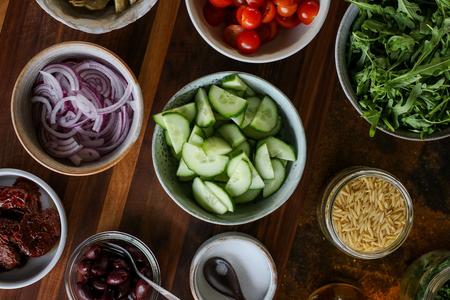 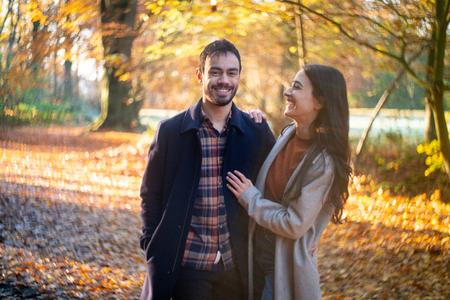 How to Have an Amazing Day 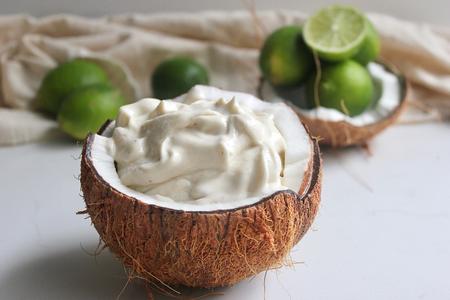 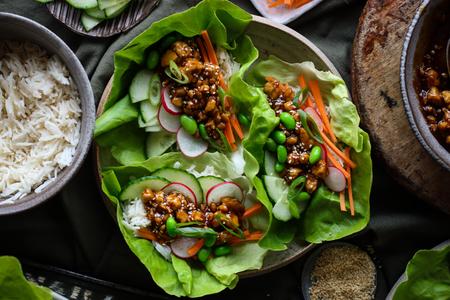 Thank you for this article!
I started drinking coffee in high school, around the age of 14 and during university it was common that I would drink around 4 cups of coffee per day.
Due to my desk job, this habit only got worse when I started working, increasing the amount to sometimes 6 cups a day.
I always thought that I need coffee to go through the day. It was giving me the needed kick.
With time I was not even able to start my day or have a job meeting without coffee. I was depending on it.
This year, at the age of 32 i started almost overnight to replace coffee with green tea.
I realised that tea is giving me steady energy level through the whole day, I focus beter and I am more composed.
Coffee was giving me strong kicks, followed with equally strong downs around 1-2 hours later.
I also found information, that there is actually no safe amount of coffee intake for pregnant women.
Somehow this is not getting enough publicity, I will link the study here.
https://www.bmj.com/company/newsroom/no-safe-level-of-caffeine-consumption-for-pregnant-women-and-would-be-mothers/
Years ago, people also didn't know that alcochol can be harmful during pregnancy.
So I would recommend to all women that are or are planning to be pregnant, to stop the coffee completely.

Hello Ralitsa, thanks so much for sharing your experience with us! Very interesting to read about. To the best of our knowledge, 300 mg continues to be the upper target that's safe for pregnant women to stay within (such as from Health Canada here: canada.ca/en/public-health/services/pregnancy/caffeine.html). It's fascinating how science is constantly changing though! We'll totally stay peeled on the research and check on the article you shared 🤗

hai.i wonder if you can make another article about green tea.Because i like it but i want to know how you make it.and thank you in advance.

Thanks for the suggestion, Ishak! We'll note it down :)